What does technology fall in the baby boomers vs gen y scale? Who is more tech savvy? The results may actually surprise many.

Baby boomers are also called the post-war generation since they were born in the years between 1946 and 1964. Generation Y are people born between the early 1980s and the mid-1990s.

The latter is considered to be a whole lot more adaptable and tech-savvy than their much older counterparts, as per various studies.

And Millennials aren’t just using the internet to search for “buy CBD Oil near me”, they actually utilize technology for a greater purpose. The good people at American Express have released a survey some time back which showed that an overwhelming majority of generation Y entrepreneurs had considered themselves to be tech-savvy as compared to a much smaller percentage of baby boomers.

However, both of these groups tend to agree that it is far more important to disconnect from various technological devices during different parts of the day. 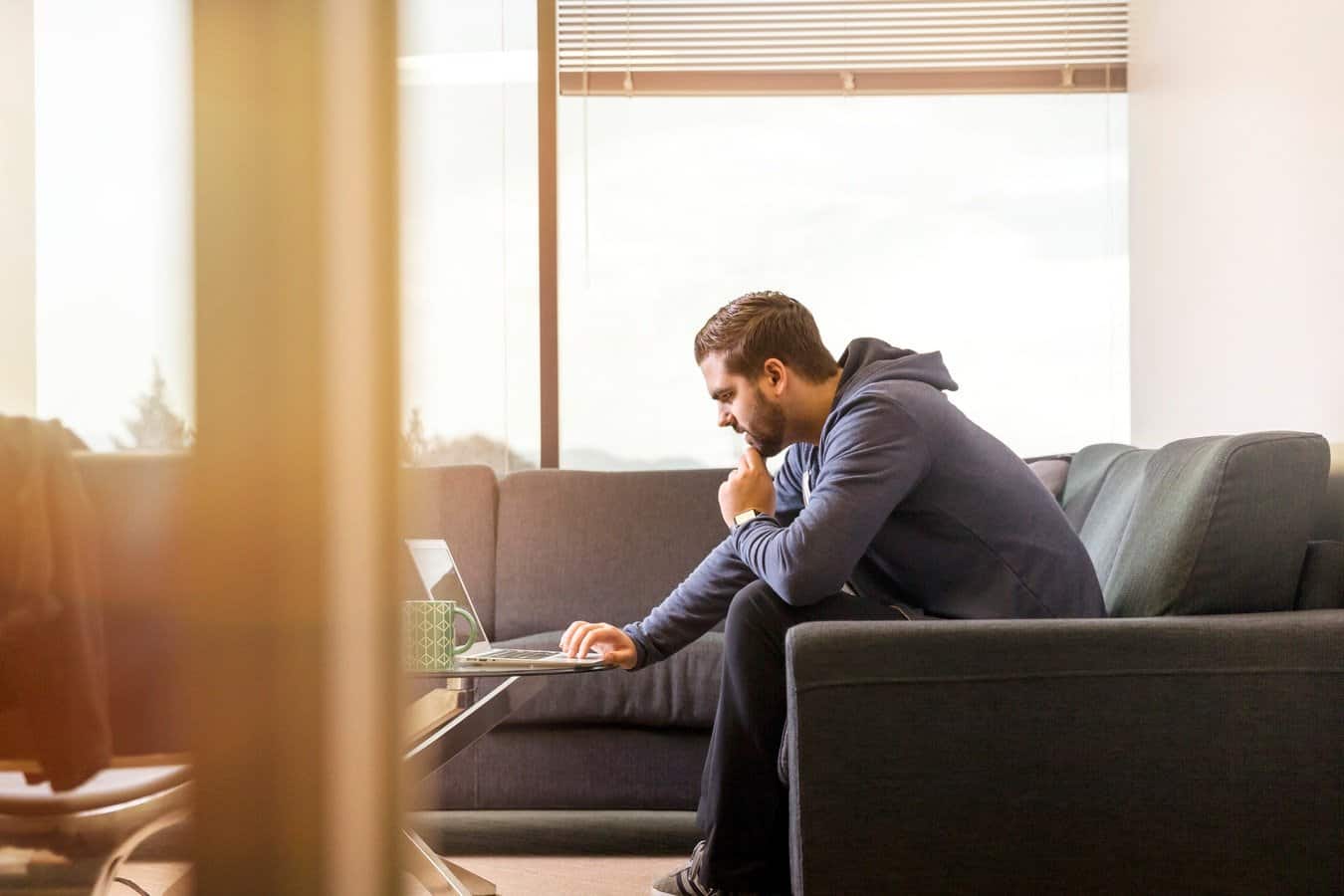 This is because both baby boomers and their Gen Y counterparts have not grown to realize that such technology can easily intrude on the personal lives of the people who harness it for their recreational as well as communication needs. 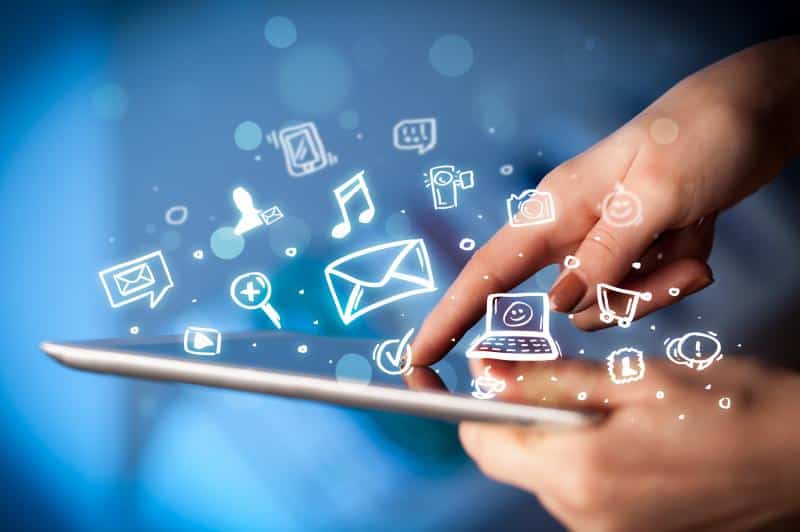 Even as virtual interactions start taking precedence over real-world relationships, many people have now stated given them more importance then they had done so before. Moreover, getting texts from friends makes the generation Y feel good because it releases the ‘happiness’ hormone Dopamine. This, in turn, makes them send texts en masse to their friends.

The price of being tech-savvy

Being tech savvy does come with a price tag attached. If a person doesn’t receive a reply to their text messages or if a person is no longer friends on social media, chances are that this person would become profoundly depressed and feel as if he has been ‘abandoned.’

This is something that baby boomers are largely immune from, due to the fact that they have lived in a world where real world interactions were far more important than virtual ones.

It is certainly true that baby boomers use social media as well as the internet not just for recreational purposes but also for serious matters like work and business. At the same time, they are not as attached to the same as their younger Gen Y counterparts.

Many studies have shown that they are less tech-savvy then Gen Y. However, they do not allow the problems and drawbacks of being overly dependent on technology to get in their way. They also don’t feel helpless without their gadgets. Nevertheless, this certainly does not mean that there are no tech savvy baby boomers around at all. They do exist and have in fact, even left many Gen Y people behind.

From the above discussion, it is prudent to realize that millennials or Gen Y folks are not just more tech savvy but more restless when it comes to their earning capabilities.  They both understand and realize their value and their worth not just in the organizations they work for, but also as a collective whole. 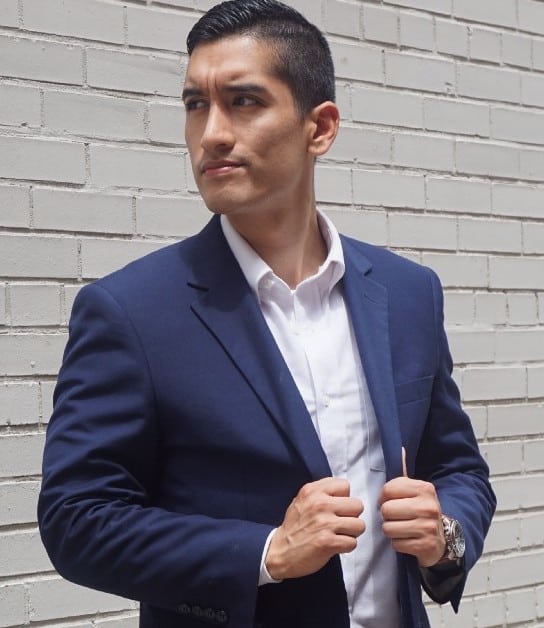 How to Open a U.S. Bank Account without an SSN

Do You Have What it Takes to Reach Financial Independence?